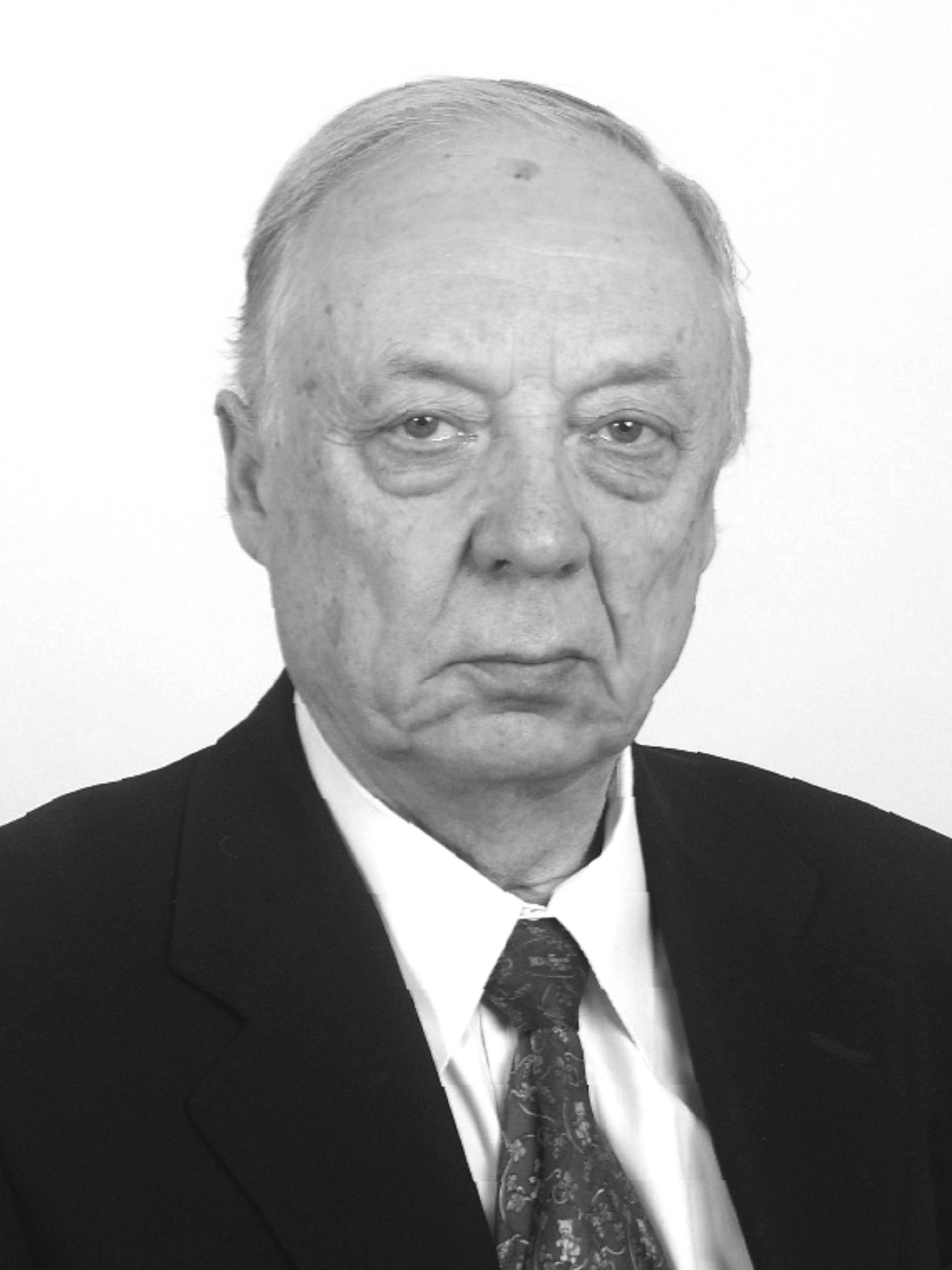 Mr. Kalinovsky has headed the trademark section at Russin & Vecchi since 2006, arriving from a large Russian IP firm where he had worked since 1998, also as head of the trademark section. He was among Russia’s first registered trademark attorneys and was appointed head of the Trademark and Industrial Designs Department in 1980, a position that he occupied until 1998. Previously, he was nominated as a senior consultant for Soyuzpatent under the USSR Chamber of Commerce and Industry.

Mr. Kalinovsky joined the All-Union Research Institute of State Patent Examination (the former Russian patent and trademark office) as a senior expert in the Transport Department in 1971. Prior to this, he worked at the Central Research Institute of the Ministry of Communication after completing his engineering degree in 1966.