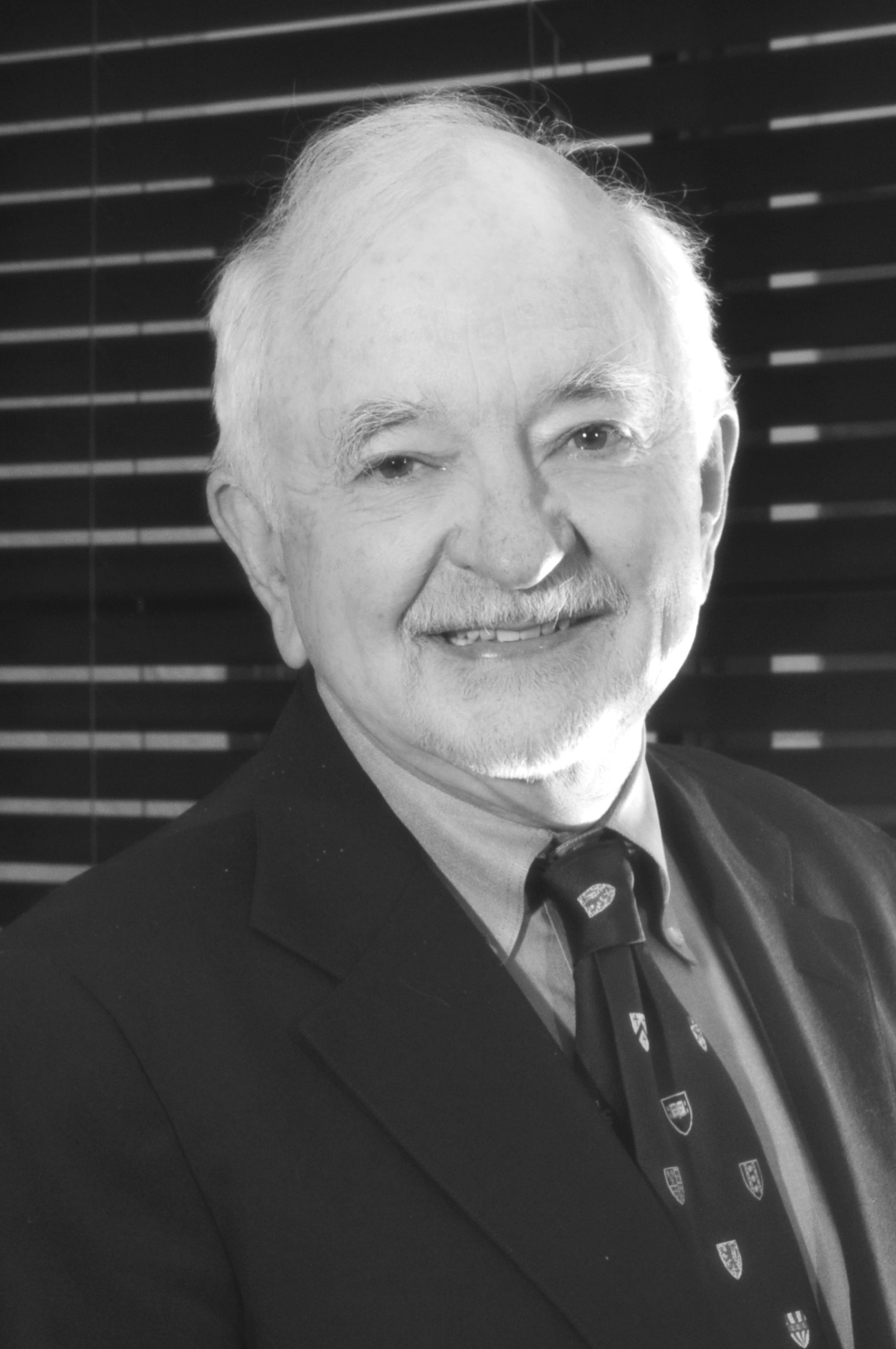 Mr. Russin advises and counsels American, European and Asian clients in the establishment of industrial and commercial activities in Russia. He facilitates the creation of Western-Russian joint venture companies, and counsels firms on Russian rules of corporate governance, on the resolution of disputes in a multicultural setting, and on compliance in Russia with the U.S. Foreign Corrupt Practices Act. He continues to counsel and train Russian staff in the delivery of legal services based on United States standards of legal ethics, including recognition and resolution of conflicts of interests and issues of bribery and corruption in dealing with courts, government officials and private parties. Mr. Russin offers orientation and continuing legal advice to philanthropic and not-for-profit organizations to improve their operations in Russia and elsewhere in the former Soviet Union.

Mr. Russin is a frequent speaker at international conferences. He is a member of the District of Columbia Bar and is a graduate of Yale Law School.