The prohibition on payments for shares in the property of non-resident legal entities was extended.

According to the Decree of the President of the Russian Federation of 23.11.2022 № 845 the rule will remain in force in 2023, according to it a resident is not allowed:

We remind you that the prohibition may be waived if you obtain an individual permit from the Central Bank of the Russian Federation or meet one of the following conditions:

It doesn’t matter where the recipient of the money is located.

Initially, it was established that the prohibition is valid until the end of 2022.

The ban on transactions with shares of foreigners from unfriendly countries in strategic companies has been extended.

Russia to Prohibit Transactions with Shares of Certain Russian Companies

Anti-Russia Sanctions to Be Recognized as Force-Measure in Russia

EU to Add Russia to Grey List of Tax-Havens

Roskomnadzor listed 13 IT companies to “land” in Russia 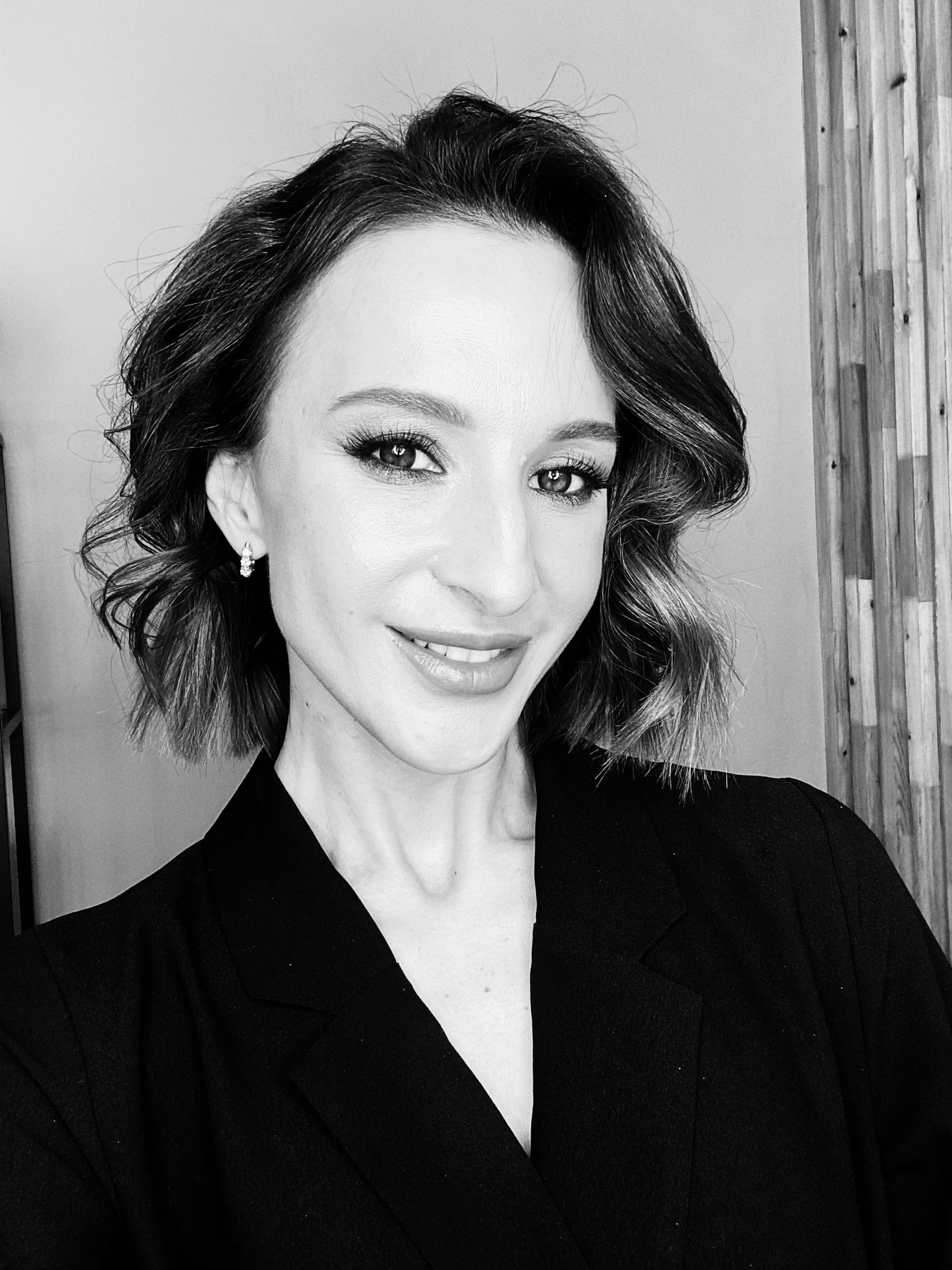